How things changed since the dial-up days 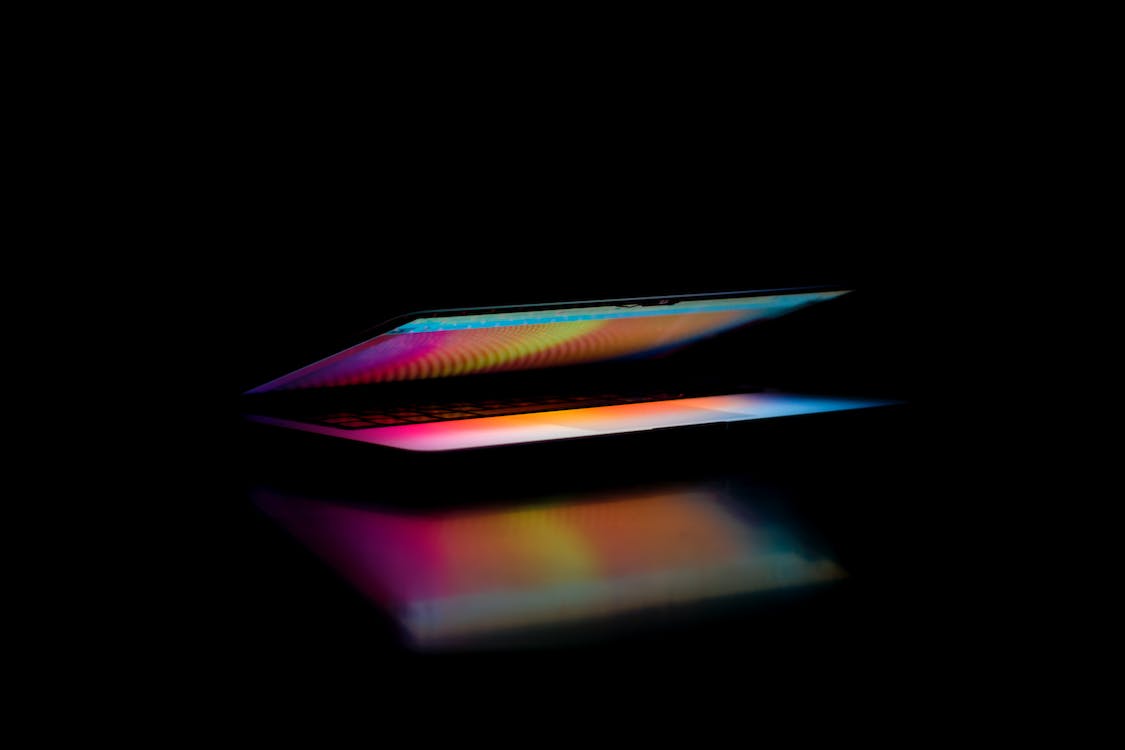 Security, browsing, and cybercrime looked a whole lot different in the primordial days of the internet. Sometimes, I like to glance back and see how far we’ve come in terms of accessibility and cybersecurity. . . and much hasn’t changed. While it easier, for example, to get loaded with spyware and viruses, the stakes weren’t as high. Or, at least, the idea of entire networks shutting down and critical infrastructure facing attacks was a clandestine operation, not typical news.

With the birth of the internet, dial-up was the only method for connectivity, and the implementations of viruses really didn’t exist, at least not on the scale we see today. “Worms,” then, were the first of their kind. Computer viruses infected a system, ate data, and replicated to the point of destroying its target system. But back then, it was all about data destruction, and there wasn’t any call for ransomware.

Given the “speed” of dial-up, fast-acting implementations of cyberattacks didn’t catch on. That wasn’t until DSL and faster connections came into the picture. DSL’s momentum picked up in the 90’s, shaping the web into a more cohesive picture. With better speed came possibility, with websites able to showcase additional media.

As for cybersecurity, this is where things got interesting.

Into the new millennium arrives a lot: the explosion of the digital age, the end of “Y2K” fears and oh my god, downloads.

First, while trackers, cookies, and ads were no strangers to the internet, they rose in prevalence. Back in those days, you routinely encountered a website that proceeded to hit you with “junk” popups. You still get those today, to be sure, but web browsers typically block those, or other obviously harmful spam. But before that, it was a given to find yourself assaulted with some sort of popup (or multiple ones).

Then came the downloads: dangerous and otherwise. I like to focus on this aspect of the early 2000’s because it’s what made the news cycle (whereas today ransomware is the topic of the day).

See, back then, this funny little website called Napster appeared and proceeded to set the music industry on fire. Napster changed everything about accessibility, media, and downloading. If you aren’t familiar, the website allowed you to find a song and download it for free. I’ll spare you the entire history – just know that Napster was shut down and the big record companies were so unhappy they wanted to sue the owner for around $72 trillion.

Napster is shut down, but the concept of a program sharing files for download on the web – with no cost involved – changed it all.

Secondary programs, such as Limewire, appeared, offering the same concept. But what separated programs like Limewire from Napster is it was not limited to music. Secondly, there was almost no way to tell what you were downloading. You thought you were nabbing a song, did you, because of the file’s title? Or did you just download and run an executable.

This was a ‘wild west’ era of the internet, where risks were high the concept of downloading/uploading hadn’t been taken advantage of yet by business entities. Because of higher speeds with DSL, other torrent programs soon arrived on the scene, allowing for bigger file sharing. But that didn’t guarantee the authenticity of what you downloaded, and if it was the wrong thing, you could find your system littered with all sorts of nasty malware. 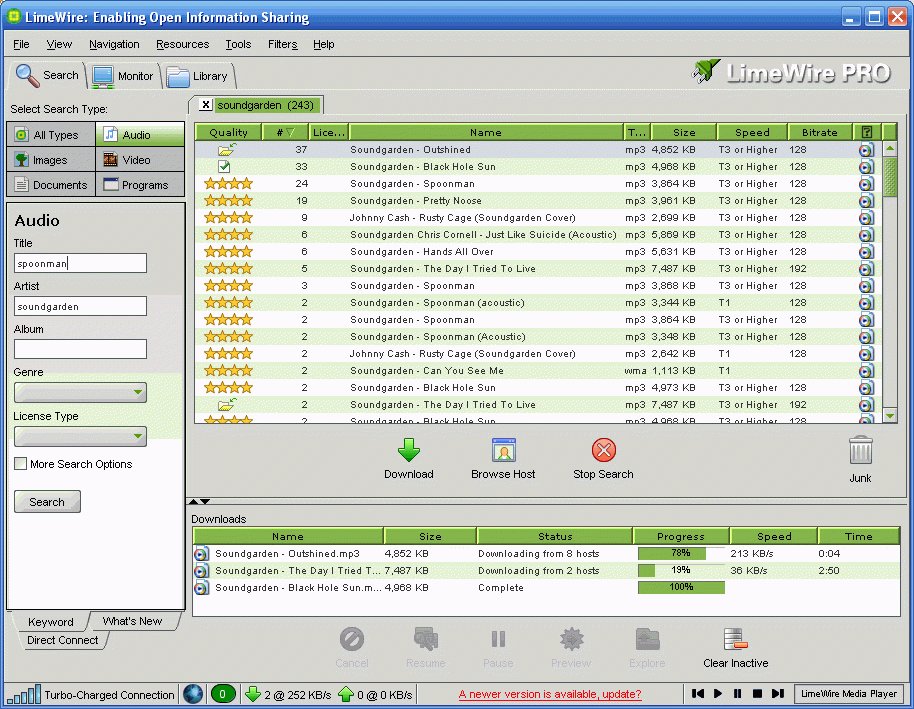 Limewire went the way of the dodo, as did other variations of P2P-based file-sharing software. But things like torrents still exist today, though it’s easier to filter out bogus/malicious downloads.

If you seek out free anti-malware solutions, you can nab a whole set of robust programs to fend off viruses. But back in the early internet days, anti-virus stuff was often a luxury, not a utility. By that I mean, anti-virus programs were usually paid services. They did come with free trials, but after that, you needed to purchase the software.

Well, if you lacked the spare change, you could find alternatives. And these alternatives, with “official” sounding names, weren’t quite what they seemed. Crusty anti-virus programs were typically bogus, did little to protect your system, and often created false alerts or injected spam into your system to justify their existence.

You can run into false flags today, but in the early and mid-2000s, “you’re infected” messages were quite prevalent. You’d jump onto a “security” website, ask for a free scan, only to receive a host of alerts saying your system was seriously infected. Part of that was because said “scan” was injecting spam and adware into your PC. Fun!

Awareness about malware and virus scams wasn’t as prevalent. So, put in a panic, people fell victim to false alerts and installed less-than-useful anti-virus “solutions.”

From the yolk of the internet, we’ve come a long way. For starts, anti-virus solutions are free and accessible to everyone. Additionally, those options are quite robust and capable of defending against nasty virus attacks. Macs and Windows systems, too, have built-in solutions for protecting your data.

But while we’ve got more tools available for data protection, personal and professional like, good lord the market for malware is vicious. It isn’t to suggest you can’t find junk anti-virus programs and other nefarious offers – like fake “speedup” resources. But now, with the prevalence of remote working and mobile connectivity, things have shifted considerably.

Now, while security solutions are free at a base level, we have worse threats to compete with. Ransomware, phishing, and social media dangers have exploded, especially since 2019 and the COVID-19 pandemic. Even with tools like MFA, one can lose their system, if not more.

So while the days of downloading a bogus mixtape version of an Mp3 have (mostly) faded, cybersecurity still has a huge role to play.

Sometimes you have to look back to see how far things have progressed (or haven’t).

If modern problems cause you to lose sleep at night, consider getting up from us at Bytagig.