A zero-day exploit will have long term complications, experts say 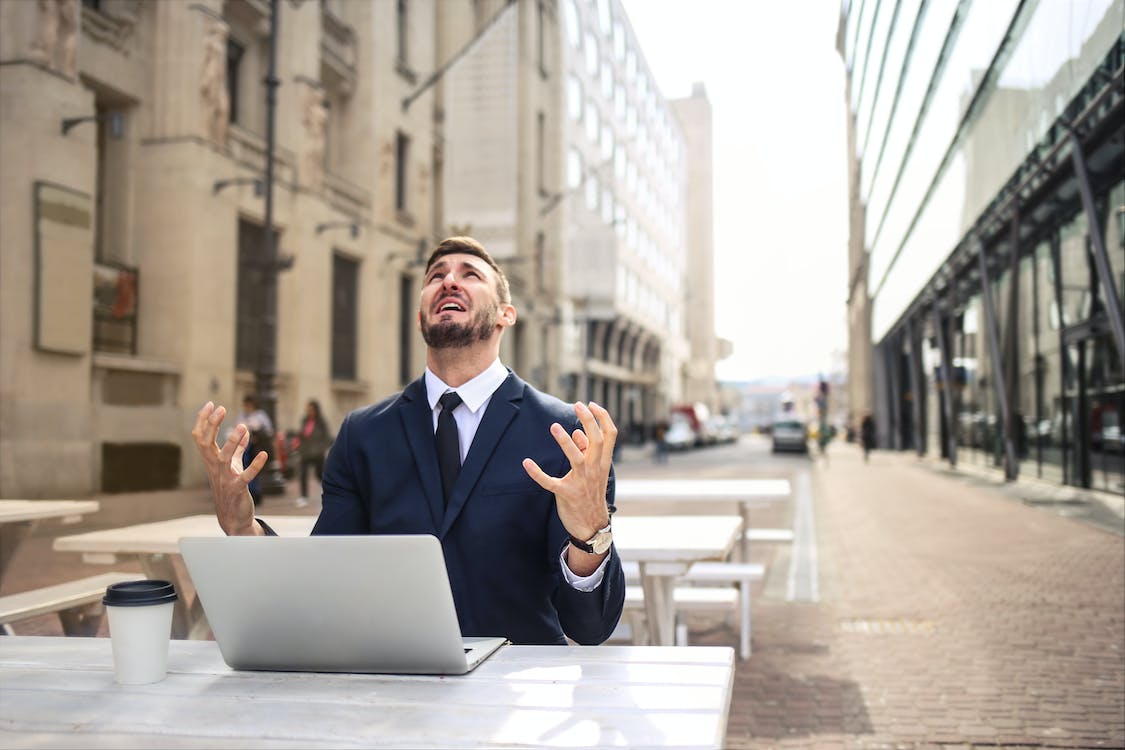 Very recently we talked about a massive zero-day exploit affecting Java-based web enterprises and development, something which is so intertwined with online infrastructure it put millions of portals and people at risk. The primary reason is Log4j is an open-source code with widespread use. The projected effect it will have hits “hundreds of millions,” according to CISA.

How does the vulnerability work?

Primarily, systems suffering from the zero-day exploit forces a targeted system to accept and execute malicious commands from a remote server. Commands range from any administrative action to even downloading malware programs, like cryptominers. Worse yet, because of the prevalence and widespread problem of the zero-day exploit, it isn’t a question of if business and federal systems are affected, but where. As an open-source library, Log4j is part of numerous services and products, ranging from Amazon to networking hardware.

Log4j, as the name implies, is a logging library that tracks the events occurring in a code and their associated communications. The open-source licensing translates to wide adoption and use among professional industries. Coupled with the spike of COVID-19 based infrastructure (and its continued prevalence), it’s a reason why the exploit is a bigger threat than ever.

Right now, the advantage is still in favor of threat actors and malicious parties. Ransomware attacks spiked since 2019, with huge gains for malware gangs and few repercussions. And, while action has been taken to curtail their efforts by global organizations, it’s only a small step. The Log4j zero-day exploit adds to that, signaling a greater need for proactive cybersecurity.

Other dangers of cybersecurity

The reasons why a zero-day exploit of this nature proves both difficult to deal with and creates yet more fault lines in good defense is information. Or specifically, misinformation. Misinformation is rapidly present in today’s social media and online environments, in numerous forms. The idea is to sow distrust in digital environments, degrade trust in authority, and cause information havoc to further perpetuate potential cyber schemes.

Hatred, anger, anxiety, and distrust are all powder kegs phishing and malicious campaigns rely on, which makes combatting exploits increasingly difficult. Cyberattacks are not the physical realm, meaning analyzing them across the board is nebulous, swamp-like territory.

Check out our other article for more information about the exploit. Additionally, CISA is currently building a list of products and applications affected by the exploit.

Experts also point out that while the visible fallout from the attack has thus far appeared minimal, it’s likely to get worse in the coming weeks. Keep up-to-date by following official channels like CISA for new information.

Additionally, you can reach out to Bytagig for backup, IT, and cybersecurity services.