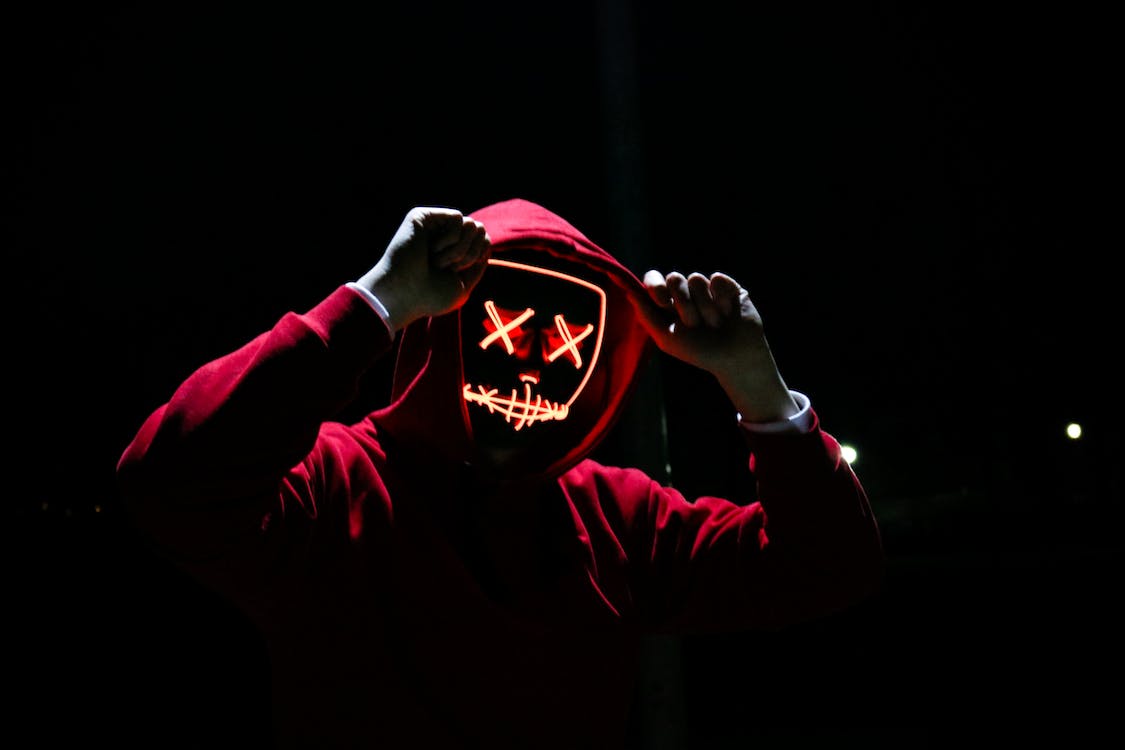 I feel like “Spiderman helps spread digital menace known as ransomware” is a headline fit for the Daily Bugle, something J. Jonah would rant endlessly about. You see folks, Spiderman isn’t just menacing our streets, he’s destroying our home computers!

But what genuinely sounds like a bad one-off comic fight since the tit-for-tat against Big Wheel, the reality is just that: it’s real. Spiderman and ransomware are finding themselves in the same web of problems.

Topics of discussion, controversial subjects, and popular media are in fact perfect platforms to work from as a malicious entity. Why Spiderman? Because ransomware gangs are humorless vultures that will take any advantage to exploit people, even as something as lighthearted as Spiderman. The question is, how? Are you going to see Spiderman-themed ransomware attempt to hijack a company network? No, not exactly.

Rather it’s the subject. Spiderman: No Way Home not only sees the return of arguably the most popular Marvel superhero (and yes I will argue that), but also a return to physical theaters. Because of that, theories surfaced abound regarding the details of the movie, what might happen, who would possibly appear, and all the fun nuggets of superhero movie discussion theory. Which is precisely what ransomware actors latched onto, mainly with phishing schema.

The techniques, actually, are nothing groundbreaking. Ransomware actors created websites and domains using official Spiderman-related imagery, primarily about the upcoming film. And, because you can imagine everyone’s quite eager to discuss the movie, they’re ideal honeypots for collecting user data.

Initially, the malicious Spiderman “domains” were targeting avid fans eager for any information they could get on the film, theories or otherwise.

You know, I’m something of a hacker myself

What’s better than random, hypothetical information? Actual tidbits of the movie, of course. Phishing sites ask for bank or payment information in “exchange” for rare pieces and previews of the movie. Obviously, none of it exists, and the previews instead fill the user’s system with malware and other associated goodies.

In the rush of excitement and joy, not the usual ingredients to a cyber scheme, users easily forget cybersecurity fundamentals and protection. Anywhere targeting fans for information relevant on the newest Spiderman film could be made, it was (and still is).

The point being, anything and everything to Spiderman and the movie’s premiere were used as an opportunity for phishing and cyber-attacks. Sounds preposterous, but it’s entirely real.

I’m not going to stop with the Spiderman references.

In the same vein, I’m also going to give some advice that holds true in protecting against a majority of phishing campaigns: practice caution. Phishing messages, emails, and websites may use different subject matters, but they all have similar goals. Most of their techniques can be spotted out by a careful eye.

Any website asking for payment information or personal data is something to be aware of, especially if it deals with a shady subject matter, Spiderman spoilers included.

So, be aware of these campaigns, because it’s one thing Spidey really can’t help you with.