Disruptions in concentration could be a sign of ADHD 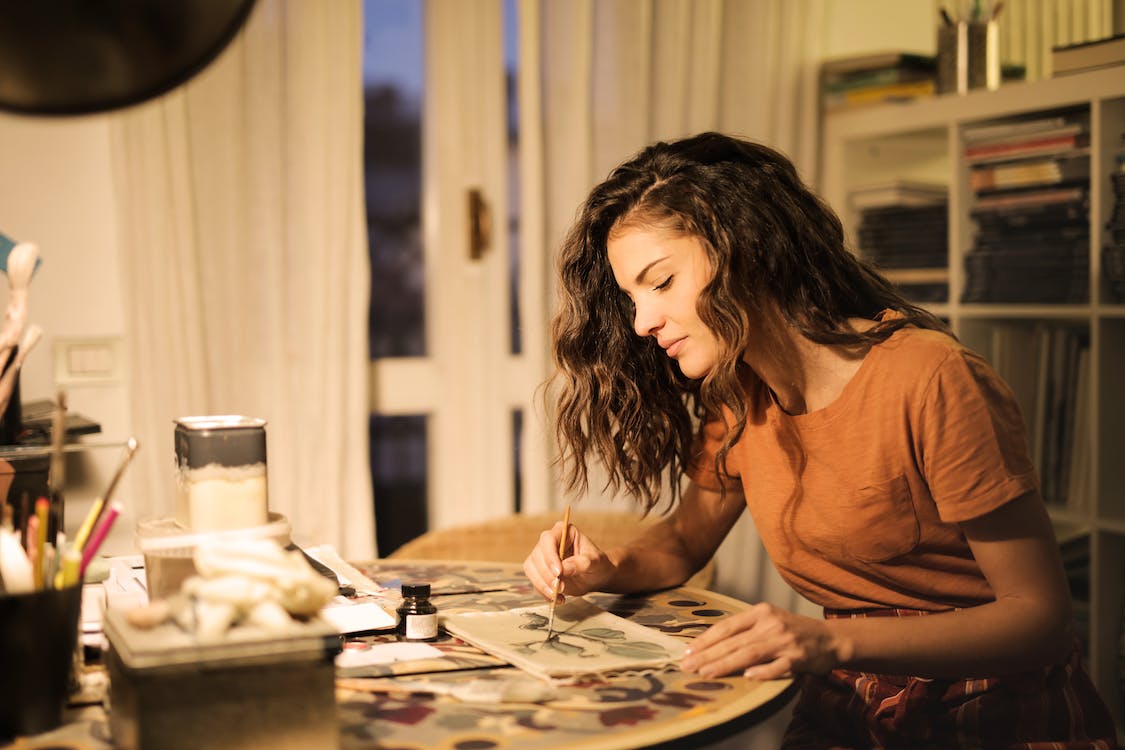 You’ve landed yourself a remote position and look forward to its flexibility. But though the environment is initially less stressful, you notice something. Managing tasks and staying focused prove difficult. You look at a screen for a few minutes, then want to look away. You find yourself distracted by thoughts or anything besides the work task. Suddenly, small things seem so impossibly hard to dive into. You reach for your phone, scroll through social media, then snap back to focus.

All of a sudden, working from home proves difficult, whereas before, you were focused on a task. Because of this, you feel guilty. Am I lazy? Am I a bad worker? What’s wrong with me?

If that sounds familiar, you’re not alone. And, in fact, you might be struggling with ADHD, an attention deficient disorder affecting millions of young and older Americans.

Understanding ADHD in the remote workplace

It goes without saying, I’m no medical professional, and Bytagig is an MSP at heart. I can’t give you an actual diagnosis, and you should always defer to a professional. However, as someone who works in freelance remote environments and struggles with ADHD, I can offer some advice. Mainly, because I wish I’d known years prior. Recognizing the symptoms of ADHD can prove challenging, too, given the general perspective on mental health.

Once again, this isn’t to say the article can properly diagnose you. At the same time, if what you read sounds familiar, you could be struggling and not even realize it.

The signs of ADHD

Symptoms of ADHD can vary, but there are some telltale signs to note. For instance, those who struggle with ADHD see symptoms at an early age. When I was a kid, I would fidget a lot. Focusing on any subject proved difficult, if not impossible – as the teacher started talking, my mind would fuzz out and daydream.

As you get older, these symptoms can morph, but they follow a pattern: focus. Or more specifically, struggling with it.

Do you set something down, forgetting where you put it a few seconds later? Are you disorganized, and clutter builds up easily? Is planning for things hard? Do you feel forgetful? When you look at something, do you find your attention breaking to look at something else?

These are factors I struggle with routinely, and recognizing them has helped me understand the problem while developing ways to remain productive. Does it sound familiar? Those are possible red flags you’re having trouble with ADHD. It’s not a guarantee, but they are symptoms. In remote work, they’re exacerbated, which is why addressing it is important.

Take the handful of examples and apply that to remote situations. When you’re working on a task, how long do you focus on it? Do you find yourself mentally needing a break every few minutes? Does your mind water or get distracted by things? Do you start something, then start something else in the same process? This tangle of variation in focus makes things tricky, to say the least.

I’ve only touched on the potential symptoms and troubles one can face dealing with ADHD. Primarily, it erodes focus, and when you handle everything yourself on the work side, the job gets harder.

Getting a handle on ADHD is a challenge, of course. A professional diagnosis is needed for treatment. Some doctors prescribe medicine to help with focus problems, but that isn’t the case for everyone. The point being, though, if concentrating on tasks feels strangely herculean in nature, that could be a sign you’re fighting with ADHD and not even know it.

Consider speaking with a professional if you find remote work especially difficult.